The book title 1984 was written during World War II and has had an impact on generations since then.  It has become the book title to note when talking about surveillance, a topic that is now frequently in the news.  And it came to my mind as I watched Cybercrimes with Ben Hammersley: Surveillance, a BBC news program.  The half-hour program - like many others - talked about Eric Snowden, but what stood out to me was what it said about metadata.  No, this wasn't the first time that I'd heard the terms "surveillance" and "metadata" linked together, but this time I recognized an opportunity.

All librarians understand that how an item is described is important.  Library users make many decisions based on those descriptions, which are now in the form of digital records.  In college, I worked for a librarian (Mrs. Martinez), who enjoyed describing a new book and creating the best catalogue record for it.  I can still see the smile on her face when she had succeeded!  However, we see the catalogue description as leading to an item.  In surveillance that description - the metadata - can be more important than the item itself.

In surveillance, the metadata of a thousand items (people, phone calls, emails, etc.) can be mined for what could be useful information.  The mining is done by computers and the work can find a "needle in a haystack", or in other words a connection that might not have been found otherwise.  It is humans that launch the computers on these tasks and humans who then look at and analyze the results.

Like everyday, today I generated a fair amount of metadata.  I used my computer on the Internet, as well as my mobile devices.  All of the apps and web sites likely generated data as I used them, and some of that data I willingly shared.  Likely there is other data that was captured without my permission or knowledge.  My car does not have all of the up-to-date technology in it, but it does have some sort of a computer (and every computer generates data).  And since I was out driving around, it could be that a police officer captured my license plate with an automatic license plate reader.  If I happen to use my credit card today, that will also generate data.  And, of course, I watched cable TV and the cable service tracks some information about my usage (or how would it know that it can raise its rates and people will not complain?).  Given all this data that I'm creating, my privacy is an illusion.

However, all of this data has created an opportunity for us (librarians).  We are the people who understand how to describe data elements, so that the correct information is captured.  We're the ones that understand how to map (crosswalk) data elements across systems (and imagine how many systems are being involved with this worldwide).  We have the skills to help extract data - broadly or narrowly - and then analyze the results.  And...we understand the ethical use of information.  (And I will argue that people who understand the ethical use of information should work for organizations that do not use information ethically.  We need to be in those organizations and part of their internal conversations, which is how we might help them to change.)

It has been said that Eric Snowden's revelations didn't change anything at all.  It could be that the "change" needs us.  We're the missing ingredient.  Who among us will get involved? 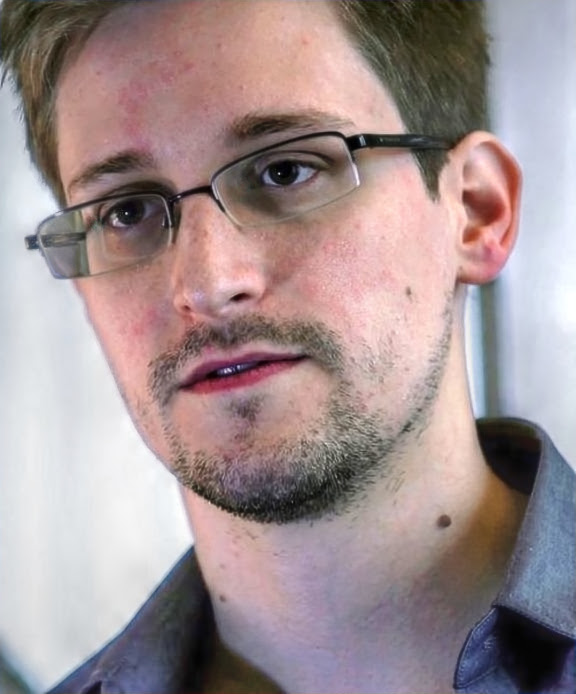